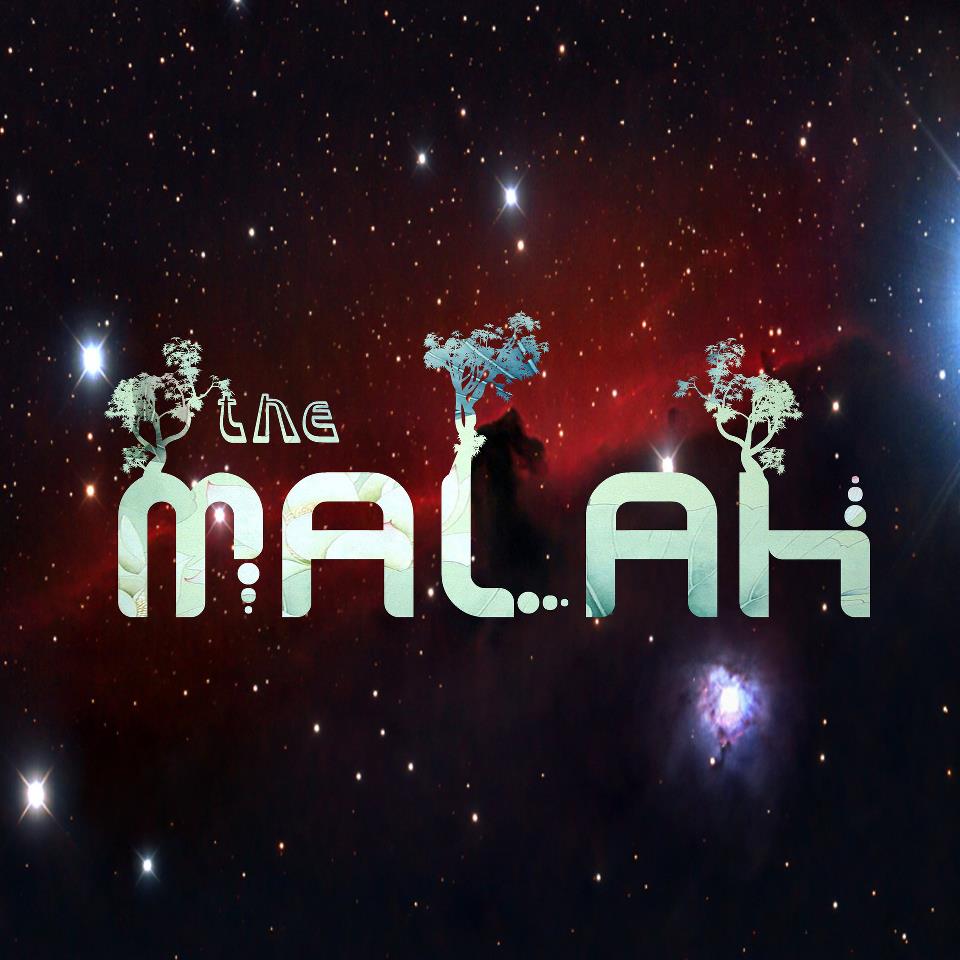 Denver, CO based live-electronic trio, The Malah, have been captivating ears across the country with their organic, electro grooves since 2003. Having recently relocated to the burgeoning music scene in Colorado, by way of Greenville, SC, The Malah have spent the last decade touring relentlessly, mastering their sound, and gaining a devout fan-base along the way.

In a scene where live-electronic music is running rampant, the Malah have managed to stand out by mixing rich, earthy atmospheres with electrifying rhythms. The trio explores the meeting point of cutting-edge technology and ancient musical theory. Creating a unique sound that is praised in both the “Jam” and “Electronica” communities. The music is constantly evolving and brings together influences from an endless array of genres including Funk, Hip Hop, Jazz, World Beat, Trance, and Breakbeat with an effortless transition.

Truly a musical journey, every note is strategically placed with the utmost care; every melody finds its cosmic percussion partner in the sound space continuum. With a focus on layers and melody, bassist Elliott Vaughn provides a steady backdrop groove to compliment the axe wizardry of Brandon Maynard. With both members adding in carefully crafted beats and samples, the sound is met in a musical utopia by the explosive percussion of drummer Seth Fankhauser.

With two studio albums now under their belt and a third in the works, the band has arrived at their most mature and polished sound to date. Their latest live release, Live From Earth 2010 compilation, features new and unreleased material including very special guest performances from Mike Rempel (Lotus) and Dominic Lalli (Big Gigantic), along with remastered versions of fan favorites & a free download of the track “High Hopes”. Live from Earth, catalogs what was a huge year for the band as they spread their uplifting grooves across the country. Now hard at work in the studio, the trio is putting finishing touches on their highly anticipated third album set to be released in 2012.