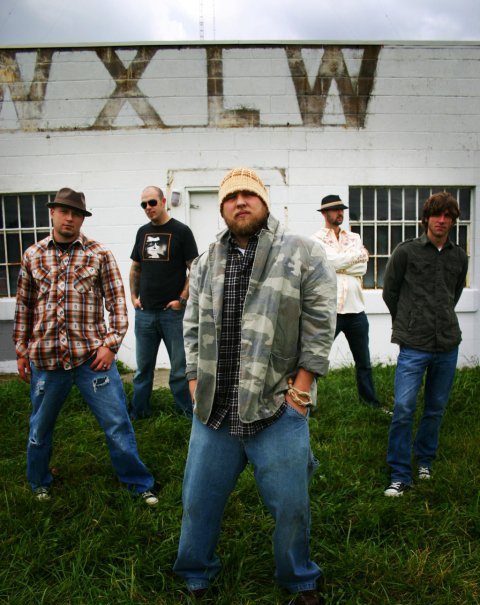 Indianapolis-based TWR’s ambient, folk rock sound has become a staple in the Indiana music scene. With help from dedicated fans, Indy 500 Records, and Hidden Relic Productions, they’ve gone from searching for dates to touring the Midwest.

The Waldemere Revival started with just a vision of creating music for friends and family. Their roots can be traced back to the actual name of the band Waldemere Avenue, the street in which Corey Flick and Steve Martin grew up together as brothers on the west side of Indianapolis, IN. The brothers’ passion for their craft was based on a single, simple notion; “We’re going to make music that actually speaks to the people, music that has real purpose.” The band is comprised of five members, Corey Flick (vocals, rhythm guitar, and harmonica), Steve Martin (lead vocal and rhythm guitar), John Young (lead guitar and vocals), and Justin Atkins (Drums).

Soon enough fans began flooding bars, venues, festivals, and concert halls hungry for their unique sound. Based out of Indianapolis TWR has played some of the finest venues in Indiana. They’ve shared the stage with fine musicians such as Willy Waldman (Sublime, Tupac, etc,) Reverend Payton, Max Allen, and countless other notable musicians.

To classify their music is distinctively impossible. Their sound is ingenious and infused with a magical spells that combine a psychological free-falling emotional compass of ambient folk and lyrical rock. Audiences are transcended into an almost hypnotic state of visceral musical seduction and heart-pulsing emotional highs and lows. At any given moment you can find the influence of jambands, southern rock, ambient jazz-fusion, and folk. Their mix of raw talent and creativity is never ending, and each show is proof of that.Passion through cadence. Intensity through intonation and the rhythmically silent verbosity that speaks volumes to those that have spent an intimate evening with these enigmatic musicians will be thrilled by a sound, unclassified.

The Waldermere Revival is doing precisely what it set out to do. Resonating with audiences both young and old that are transfixed by their music. “We make music so that someone could listen and without even a word, those people could be lifted to a higher state of being,” says Corey Flick.