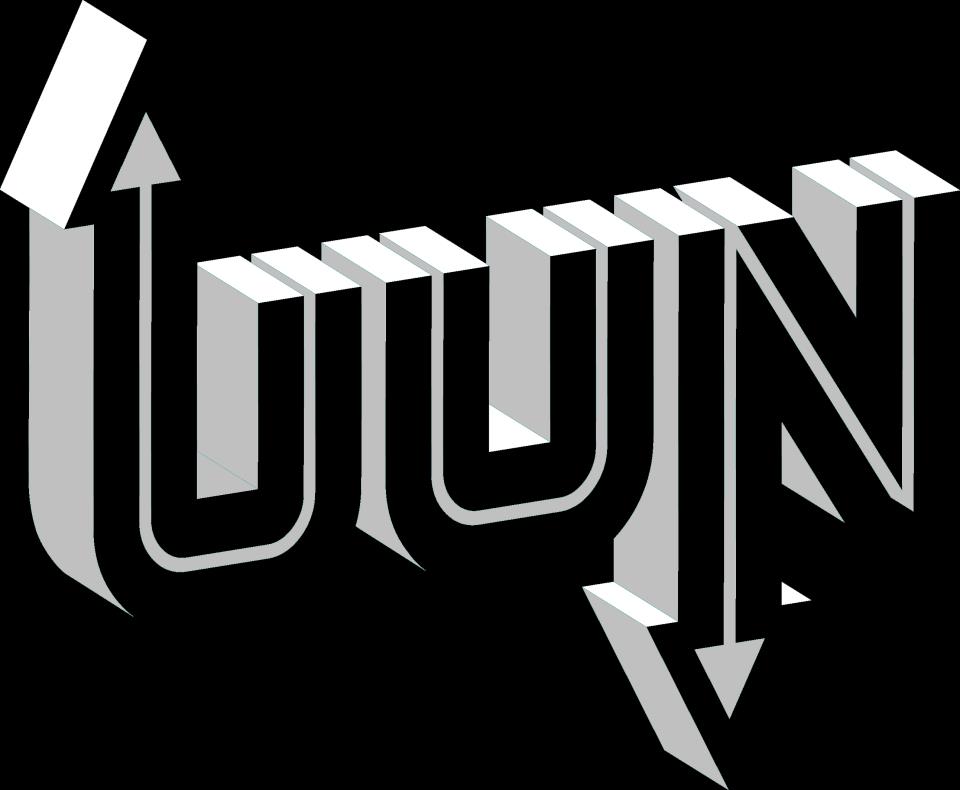 Jay Murphy of Up Until Now has so far lived his life completely centered and orbiting around music. He comes from a collective past involved in bands with genres of reggae, world beat, rock, hip hop, funk, electro-pop,and even heavy metal. With this new project, he distills the pure essence in music that has always driven him, and channels it into electronic dance music with the sole purpose of making bodies move. When you get talent of this type with huge broad experience, and focus it into one vision, you best believe that it burns like a laser.

Since its conception in 2010, Up Until Now has performed across the country from Portland, OR to Jacksonville, FL, from New York City to Austin, TX. He has been featured at many major summer music festivals including Camp Bisco X, Electric Forest, and SnowGlobe. With the momentum Up Until Now has built in the last few years, the future is certainly bright for this producer. Keep an eye out for UUN coming to your town real soon.