Like all Asgardians, Thor is not truly immortal but relies upon periodic consumption of the Golden Apples of Idunn to sustain his lifespan, which to date has lasted many millennia. Being the son of Odin and the elder goddess Gaea, the character is physically the strongest of the Norse gods, and has performed such feats as almost lifting the entire World Serpent (stated to encircle the Earth), and hurling the Odinsword, an enormous mystical blade of incalculable weight, through a Celestial. If pressed in battle, Thor is also capable of entering into a state known as the “Warrior’s Madness” (“berserksgangr” in Norse), which will temporarily increase his strength tenfold. The character also possesses virtually inexhaustible godly stamina, high resistance to physical injury such as rocket fire and falls from orbital heights and superhuman speed, agility and reflexes. As the Norse god of Thunder, Thor can summon the elements of the storm (lightning; rain; wind; snow) and uses Mjolnir as a tool to focus this ability. As the son of the Earth goddess Gaea, Thor has some control over the Earth, allowing him to create country spanning chasms. 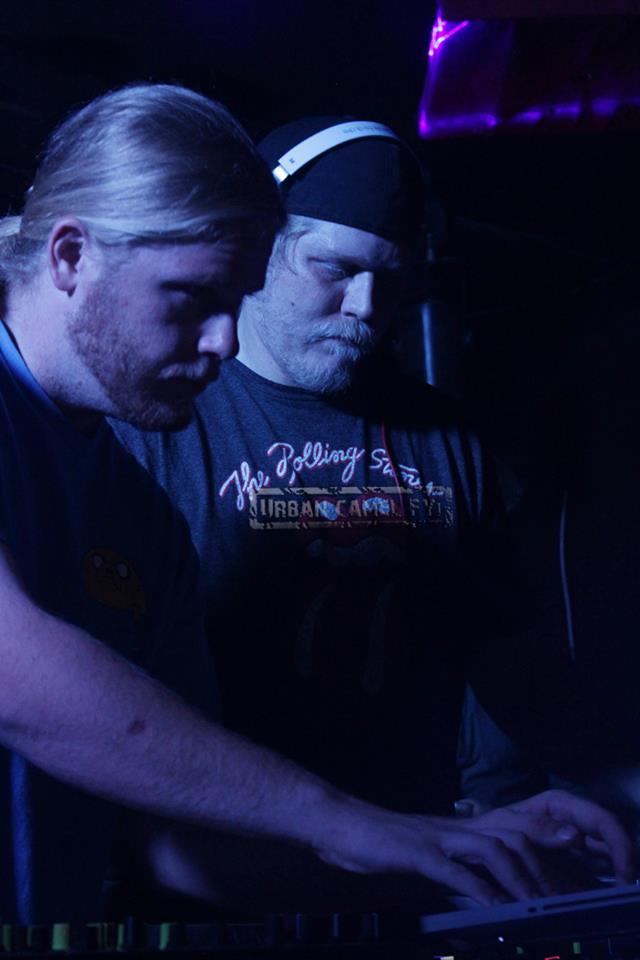 Indymojo and G-9 Collective are proud to bring you your weekly dose of bass fueled mischief….