Indymojo and G-9 Collective are happy to bring you your weekly dose of bass fueled mischief….

Throughout the month of September, we will be focusing on many of our favorite local producers and DJ’s! Make sure you show these guys the same love you would a big time headliner, as they put in a lot of love into their work! ♥

IndyMojo.com and G-9 Collective are excited to bring you this very special night of mischief and tomfoolery….

MitiS, brought up a Classical pianist in Pennsylvania, has been making his way into the Electronic music scene for the past two years and has been producing tracks from genres Dubstep to Electro.

After experiencing the classical world of piano playing in renowned Halls such as Carnegie Hall in Manhattan NY, and the Kimmel Center in Philadelphia, Joe Torre became MitiS to give the Dance music scene a run for it’s money. “I find myself unable to stop making phat basses, heavy beats, and throwing melodies into the mix… I Can’t think of anything else more appetizing; It’s the new age Classical.

MitiS has come a long way in a little time, being flown out by Into the AM to open for artists like AOKI, Dillion Francis, & Dirtyphonics. And has Been receiving support from artists like Figure, Designer Drugs, Urban Assault and his Heavy Artillery Fam.

Out of San Diego California a lush and melodic sound emerges. That sound is coming from the impressive production duo known as Kicks N Licks. The musical partnership that started between Andy Joplin and Jerrod Jordan, formed a number of years ago and has since coalesced into an endlessly creative force that is continuously supplying exciting results both in the studio, and in live settings. Kicks N Licks have their roots in Hip-Hop production, already having worked with some of the whos who of the genre. But it was when they stormed onto the scene with their debut EP titled “Way Too Loud” earlier this year, that the EDM industry stood up and took notice. How could they not with 2 of the 4 tracks on the EP breaking into the Top 20 on Beatport’s Dubstep Chart? With their smash hit “Monsters” climbing all the way up to #5. Monsters beat out such luminaries as Nero, Datsik, and Knife Party at the time just to name a few. It was then that world starting asking themselves “who are these Kicks N Licks guys”? That’s when the duo dropped their now famous bootleg of Florence and The Machine’s “Cosmic Love (Kicks N Licks Remix)” which has garnered thousands upon thousands of YouTube plays combined, thus cementing that the creative force they had harnessed was now a force to be reckoned with. The boys now have their sophomore EP in the pipe, and a are working on their first Full Length album to follow that. Combine that with the crowds and the phenomenal presence they bring to their live shows and it’s no doubt that 2014 will be the year of the Kicks and the Licks! 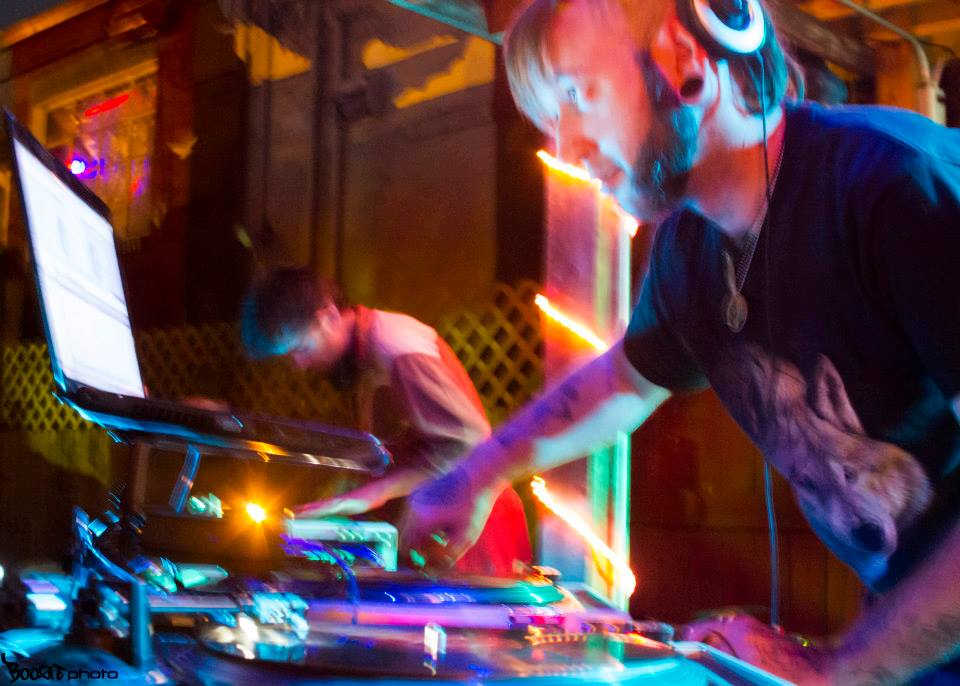