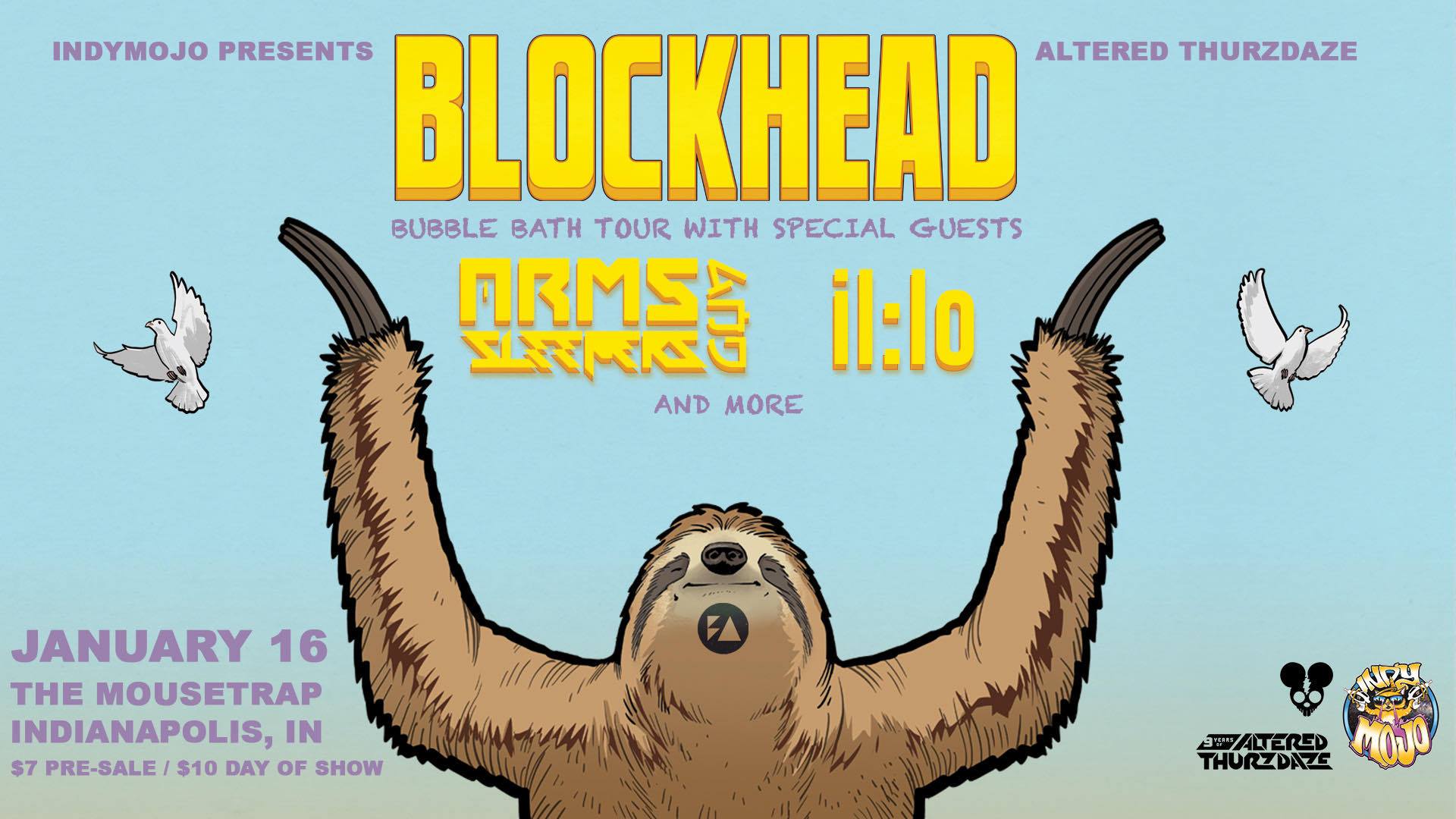 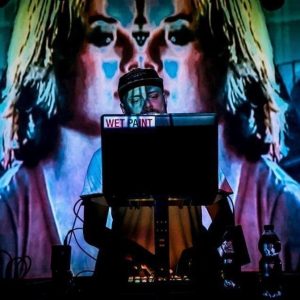 The internationally renowned NYC producer Tony Simon, aka BLOCKHEAD, has released 10 albums over the past 15 years, including four acclaimed records for Ninja Tune and numerous production jobs including notable works with Aesop Rock. He is regarded as one of the modern masters of instrumental hip-hop, and the forthcoming new album sees him return to record-label-released music with the bold and exciting roster at Future Archive Recordings (co-founded by artists Arms and Sleepers, Sun Glitters, Little People and CNJR, and also co-run by Mark McGlinchey).

BUBBLE BATH, out Nov. 08, 2019 on Future Archive Recordings, is a record born out of meditative expression and ongoing personal creative challenge, key for a producer of BLOCKHEAD’s experience. Carried forward are the incredible hook and sample placement skills of classic works such as Uncle Tony’s Coloring Book and Music By Cavelight, but what has emerged is an overwhelming sense of natural musicality and sophistication.

“I want the music I make to be unaffected by outside influences. I like the idea of working in a bubble… …When I have to describe what I do, to someone, it’s always a little awkward because it starts as “I’m a musician” and as questions come back it gets broken down. “No, I don’t play any instruments” “No, I’m not trained in musical theory” “I make beats”. When it comes down to it, everything I do has always been guided by my ears and sensibility.”

New LP opening track and lead single On The Bright Side is a stunning, woozy and dreamlike slab of instrumental hip-hop. This first song galvanises BLOCKHEAD’s ethos toward instrumental music: “The reason I never got into instrumental music is because I find it monotonous. My goal has been to avoid that. It’s hard to attach truly personal things to instrumental music because, generally, those feelings are expressed in words. So, I have to kinda put forth moods and leave the rest up to the listener.”

You can stream the lead single On The Bright Side at https://ffm.to/onthebrightside. 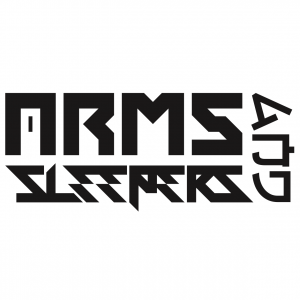 ARMS AND SLEEPERS is the music duo Max Lewis and Mirza Ramic. The group was formed in 2006 and has since released 26 albums and EPs, written music for film and TV, and performed live in Asia, Europe, Central America, and North America. 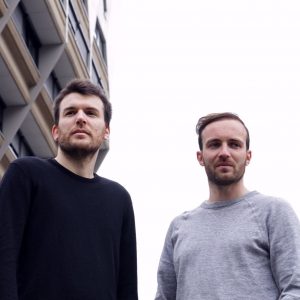