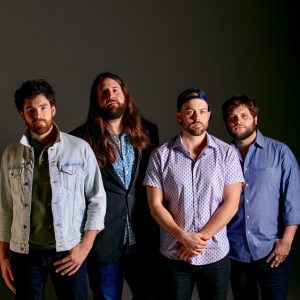 The Mighty Pines are a soul-inspired roots rock band influenced by the wide rivers and red-brick streets of St. Louis. With soaring vocals and thoughtful composition, the two principal songwriters shift the band’s sound from catchy rock ‘n’ roll to earthy instrumentals. The Riverfront Times heralds the band as “a talented young quartet engaged in the roots and rhythms of bluegrass but mixed with a more contemporary ear for harmony and production.”

On May 18th, 2018, The Mighty Pines released their first live album, The Mighty Pines Live. Derived from two performances in St. Louis, the album captures their passionate live show in a 13-song compilation. The band also recorded two singles with Tim Carbone of Railroad Earth. The first of which, “Farmer Song”, was recently released as the theme song to 2018’s Farmers United Tour, a three-stop tour across Missouri in support of local farms and healthy soil. 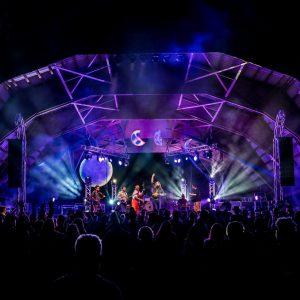 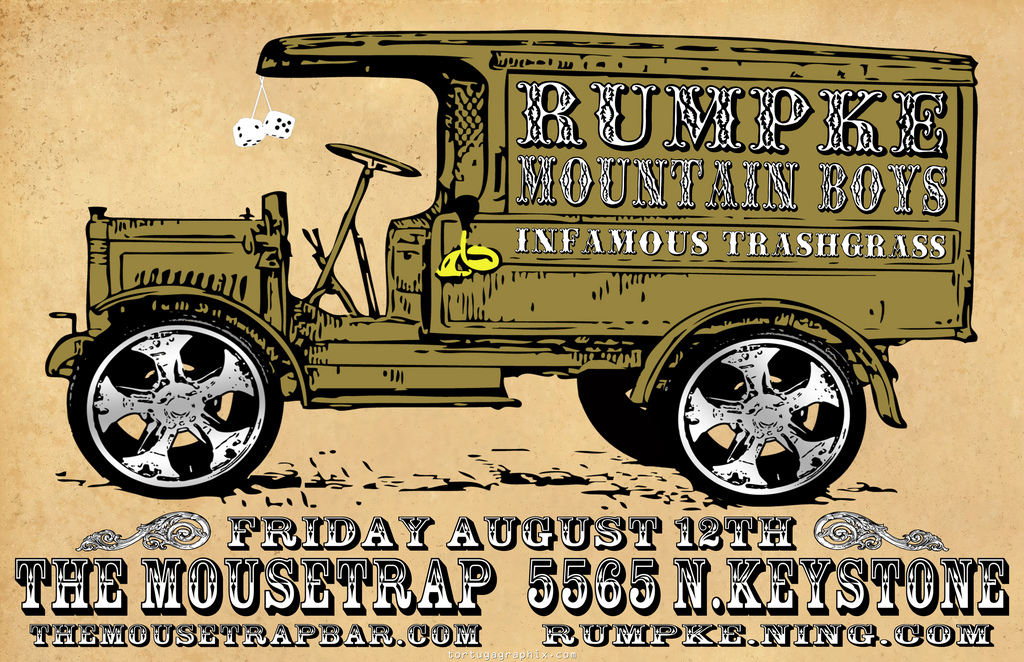