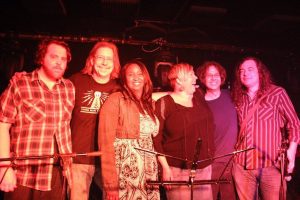 Starcat is collection of musicians hailing from Indianapolis, Indiana dedicated to the music of Jerry Garcia and the Jerry Garcia Band. 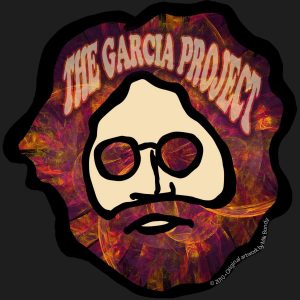 With precise arrangements and the proper instrumentation and feel for any and all given eras, The Garcia Project faithfully channels and projects the feelings, emotions and music that propelled the Jerry Garcia Band and the fans through many years of musical bliss. It’s about family, soul searching, rejoicing, contemplating, celebrating, seeking truth and loving one another.

“The Garcia Project was on point with the whole experience and it didn’t seem like a cover band more like a mirrored band…they are just as real as the Jerry Garcia Band. ” – Buffalo FM Review

“The Garcia Project’s attention to detail on intonation and performance structure does set them apart as an authority on Jerry Garcia.” – NYSMUSIC

“If you close your eyes, you’ll swear you are at a Jerry Garcia Band show.” – ecoLocal Magazine

“The Garcia Project’s attention to detail on intonation and performance structure does set them apart as an authority on Jerry Garcia.” – NYSMUSIC

“it was hard to tell that it wasn’t Jerry signing on “The Night They Drove Old Dixie Down.”” – NYSMUSIC

“In order for a tribute band to be successful, fans need to look at them as the authority on the artist they are emulating. The Garcia Project pulls it off effortlessly. Go see them live …The Garcia Project is the whole package.” – Upstate Live 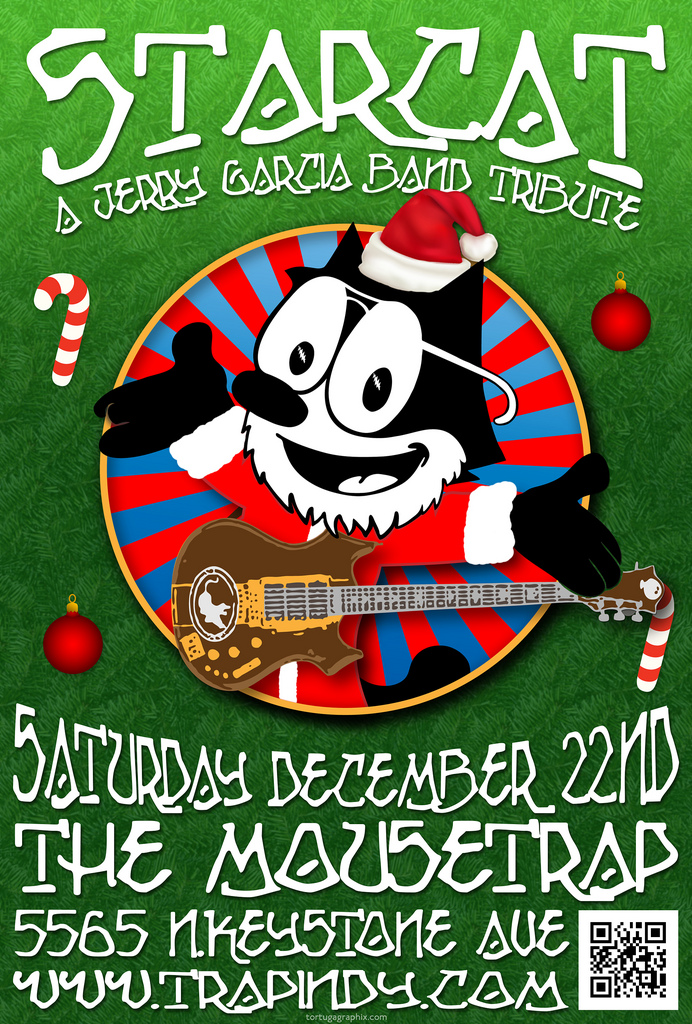 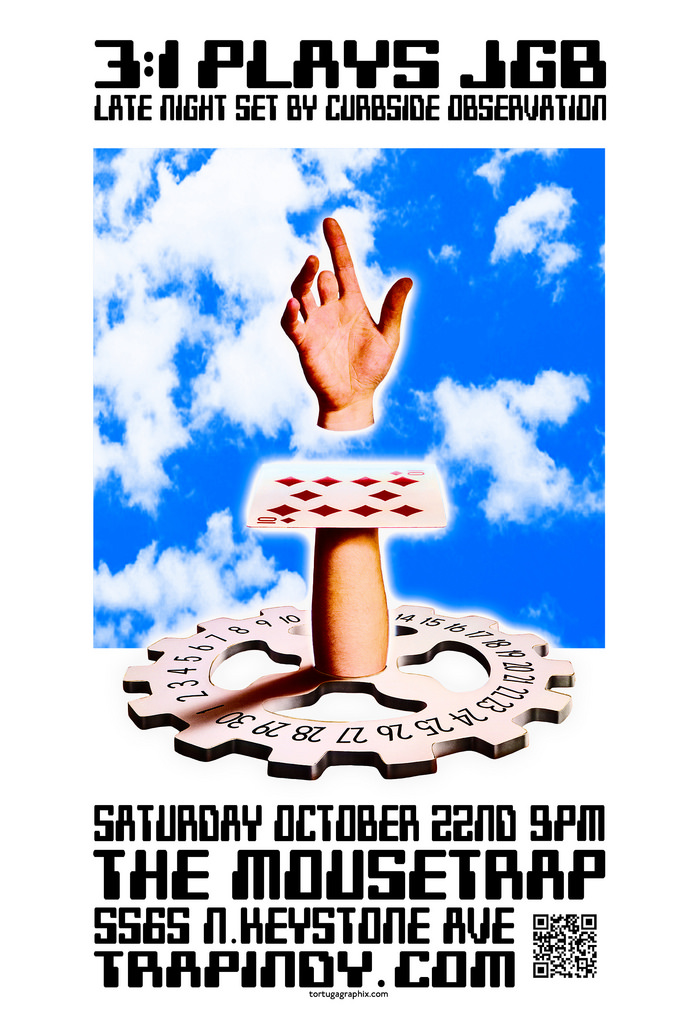 Don’t miss this one- Part 2 of another Deadicated Weekend features the best Jerry Garcia Band Tribute you’ll ever see. This is a very rare, yet jaw dropping show put on by the boys of 3:1 (Three To One) along with a few friends. 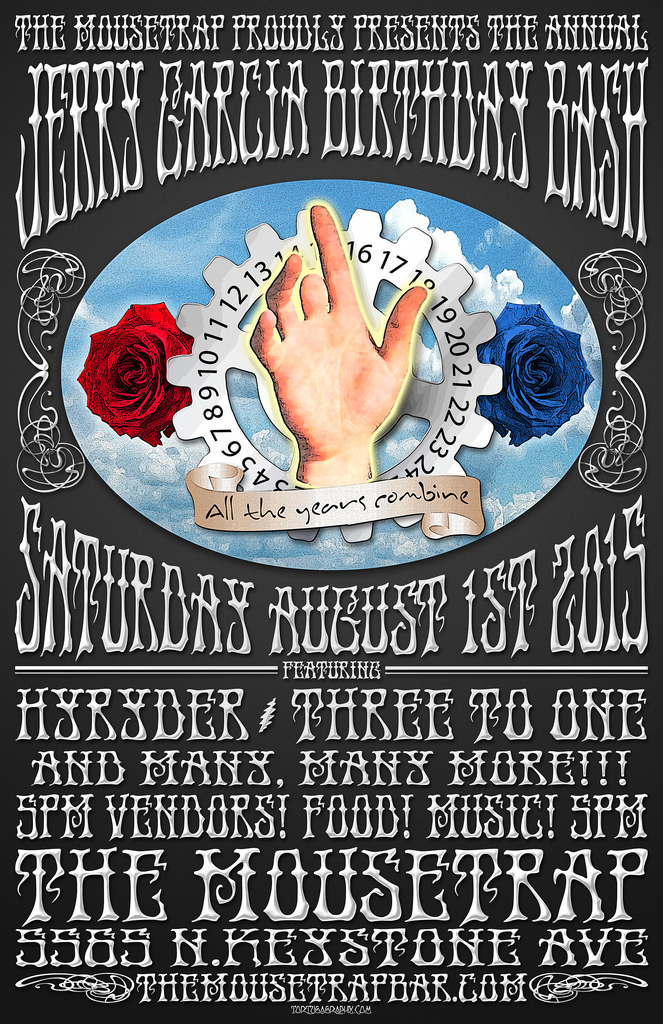 Hyryder- Outside early AND Inside late!
3:1 (Three To One)- All JGB Set

We’re closing down the parking lot for a mini Shakedown. Come celebrate Jerry Garcia’s 73rd Birthday with all yer friends.