The incomparable Joe Marcinek is here for 1 night to show you why EVERYONE who’s anyone wants to jam with Joe!

It’s true! Joe Marcinek is 1 of those incredibly multi-talented musicians that all of the “Big Cats” want to play with. From Melvin Seals and Mark Karan to George Porter Jr. and Dumpstaphunk and countless more, Joe is known around the country, especially in Chicago, as THE guy to sit in with. Many of you may remember the 2 legendary HVAC shows post-Wrigley Dead last summer, or the 1st time Melvin Seals played the Trap… That’s all because of Joe Marcinek. Don’t miss this chance to witness one of the countries most talented guitarist / keyboardists / singer/songwriters on FRIDAY Jan. 3rd 2020 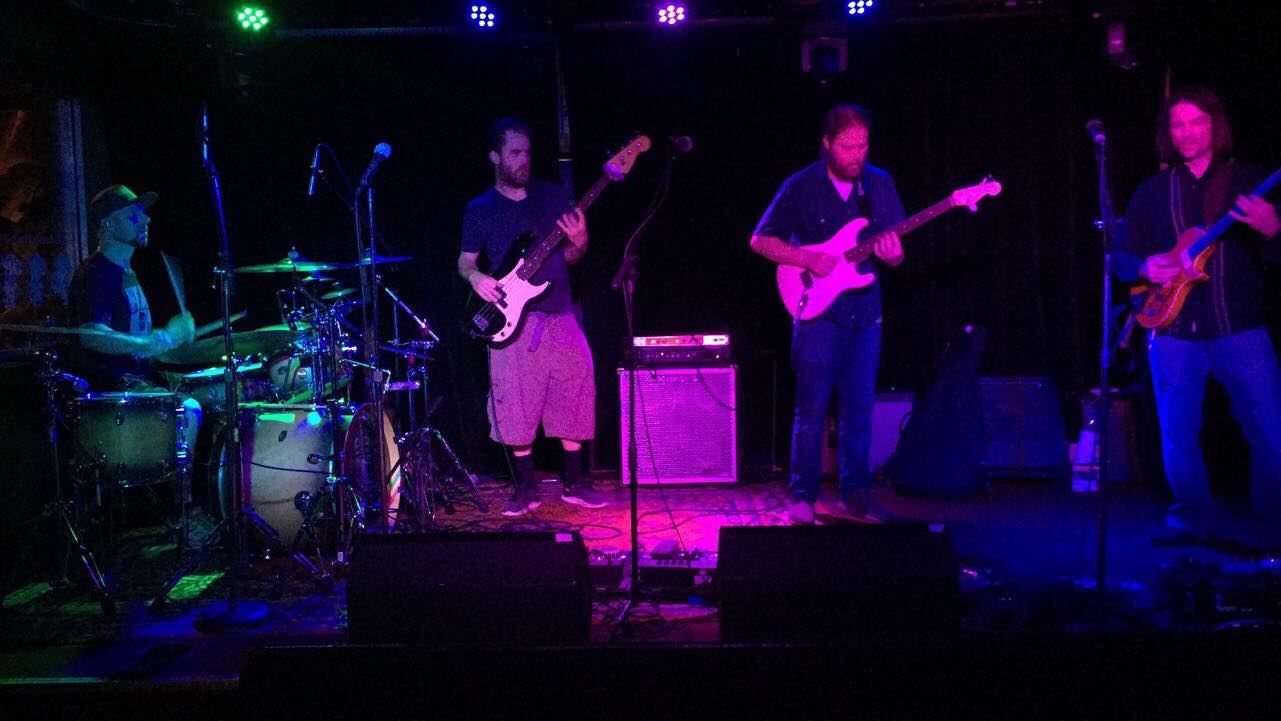 Super excited to come back down to The Mousetrap in Indianapolis, IN to guest host the Fam Jam with Mikial Robertson and crew! We’ll set up the world’s largest pedal board and blast off!

Please help us spread the word!

Thank You So Much! 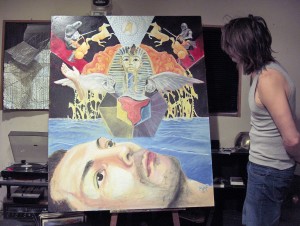 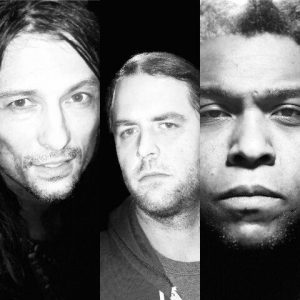 We are From Another Mother – aka: the Mousetrap Family Jam Band – with Mikial Robertson on guitar, Eric Hammes on bass, and Shaan France on drums. You can see us every Wednesday at the mousetrap family jam at 9:30! ery excited to invite you all to the Indy release of the new Joe Marcinek Album JM3! Joining us for the night is 800lb Gorilla!

Friday November 30th at The Mousetrap

Plus some very special guests! 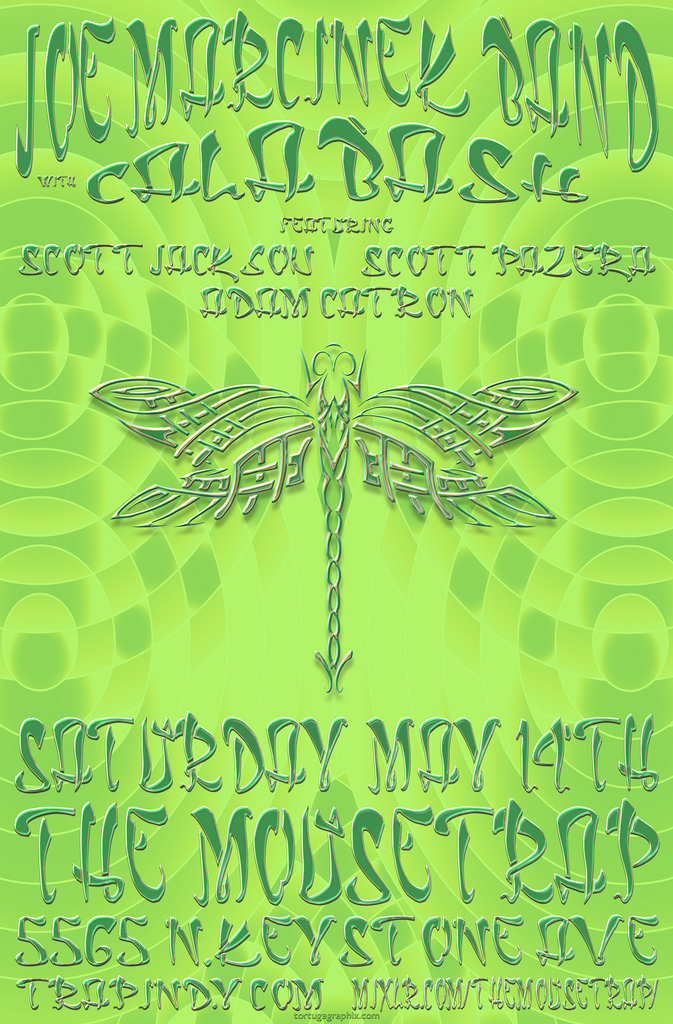