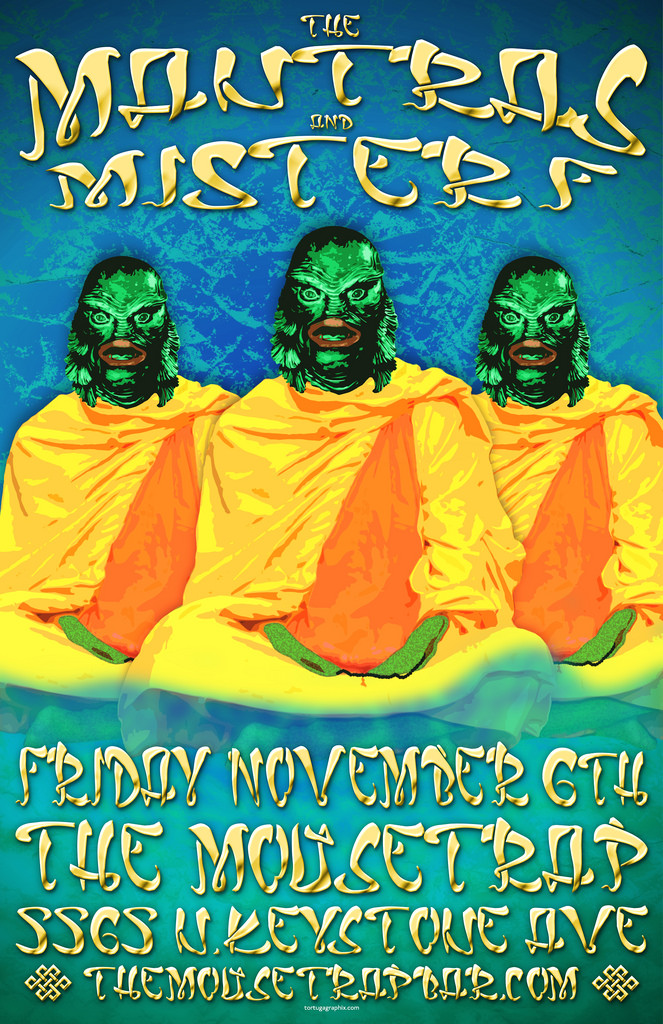 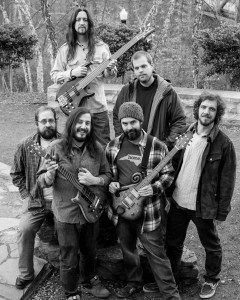 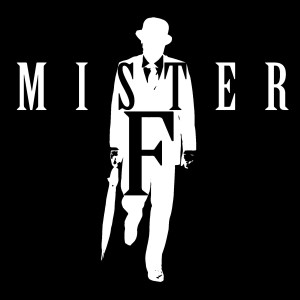 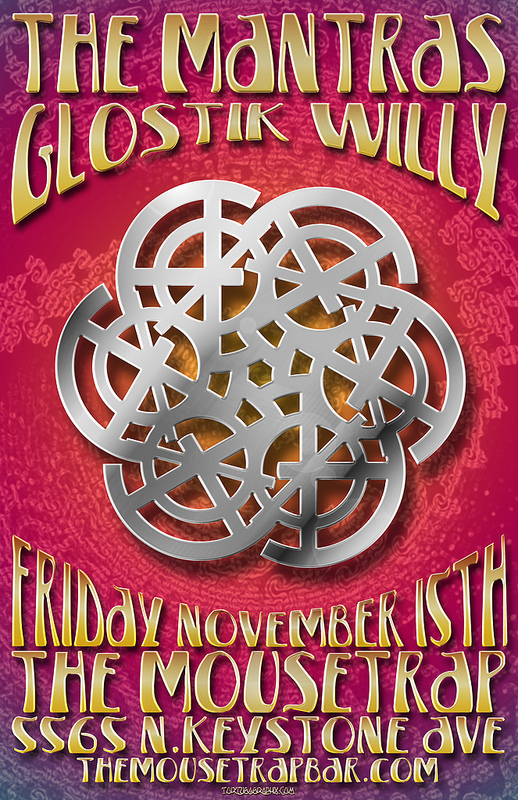 The Mantras in the Musician Directory

Glostik Willy in the Musician Directory