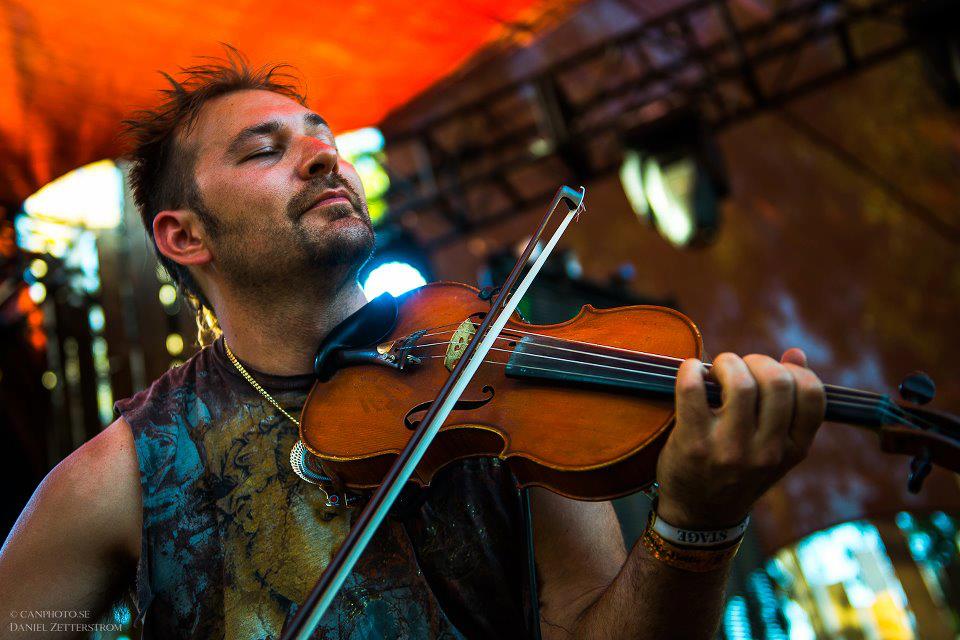 IndyMojo.com and G-9 Collective are excited to bring you this special showcase at your favorite weekly night of music…

Govinda has played with Thievery Corporation, Tipper, Bassnectar, Shpongle, Cheb I Sabbah, STS9 and many more and been featured on over 25 compilations such as Buddha Bar II, Asian Travels II, and Nirvana Lounge selling a combined 400,000 copies. Govinda has played at numerous festivals throughout North America including Coachella, Lightning in a Bottle, Sea of Dreams, SXSW and more. Govinda’s music has been licensed on shows like WB’s “Roswell,” MTV’s “Road Rules,” and Bravo’s “Queer Eye for the Straight Guy” as well as many independent films.

The Govinda live show immerses the audience with a textured atmosphere of exotic, dubby vibrations interwoven with cosmic visual projections, world class dancers and mesmerizing vocals- all to the magic of his live electronics and violin.