IndyMojo is proud to bring you this special edition of your favorite bass weekly….

The jFET Project began in early 2011 by Producer / DJ "Jangatha." After over 50 house music releases on some of the most respected labels in both digital and vinyl format, the need to seek fresh sounds was instilled and inspired by the edgy bass music arena. The focus is rather simple, to push fresh hype sounds in any BPM it fits best. jFET's sounds have been catching on quick. His debut EP reached #15 on the Beatport Dubstep Release charts, and caught the attention of several respected blogs including The Untz. 2012 included a release from Play Me Records as part of the New Blood of Dubstep. With support from international touring acts such as Figure, Ajapai, and Reid Speed, we will likely be hearing much more to come from this eclectic project. jFET: Intergalactic Hitman / Producer / Performer. 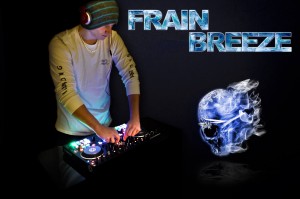 I like to make mixes! Check my Mixcloud page for electro house/drum & bass/dubstep mixes and more... 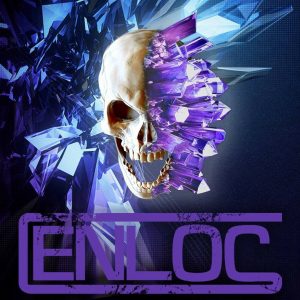 Thurzday, May 11th
The Mousetrap
5565 N. Keystone Ave
Indianapolis, IN

With numerous consecutive Beatport number 1s, millions of Soundcloud & YouTube plays, collaborations & remixes for Excision, Virtual Riot, Megalodon, Northlane, In Hearts Wake plus many more under his belt, few can deny that PhaseOne is one of the most consistent and significant talents to emerge from the Australian Music scene in the last few years, with his distinct sound combining a unique blend of hard hitting Electronic Bass Music with a Hardcore/Metal fusion.

PhaseOne got his start with Datsik’s label ‘Firepower Records’, notable releases include two chart topping original EP’s; ‘Touching The Stars’ and ‘Matter Of Time’, also hit singles ‘UFO’ and sequel track ‘Area 51’ both held down the #1 spot on Beatport for weeks on end.

He has toured USA, Canada, Europe, Australia and the Asia Pacific Region extensively with some of the biggest names in the industry. His music gaining DJ support from acts such as Skrillex, Datsik, Excision to name a few.

With his recent exclusive signing with Disciple Records he released his chart topping EP “Origins”. This young music producer is one to look out for in 2017.