Michal Menert and The Pretty Fantastics Anchor Bay, California based electronic music artist and producer Michal Menert draws breath from the world that surrounds him, transmuting daily inspiration into music that is singularly his own.

“A synthesis of past, present, and future, elegantly woven together by the hands of Michal Menert.” – Huffington Post on Space Jazz

A youth steeped in a broad swath of both Eastern and Western musical traditions gives Menert a deep palate from which to draw; his passion for original analog sounds coupled with a vast knowledge of music history has given him a unique ability to pull from the global creative canon with ease. A multi-instrumentalist, he incorporates live guitar and keys into his final production for a full sound and rich feel.

As Menert co-produced the chart topping Pretty Lights album Taking Up Your Precious Time it was natural that he was the first artist to join Pretty Lights Music. His debut solo album Dreaming of a Bigger Life was released in 2010, followed by 2012’s mega-LP Even If It Isn’t Right. In winter of 2015 Menert released the highly anticipated Space Jazz, followed by fall 2015’s debut release by his band Michal Menert & the Pretty Fantastics, 1. His next release is expected in winter 2018.

In the live realm, Menert supplied sound design for Dead & Co tours in 2016 and 2017. Additionally, he supplied sound design on Mickey Hart’s Planet Drum rerelease in Fall 2016. Building on that relationship, Menert in both a featured performer and co-producer on Hart’s next studio record, slated for release in the fall of 2017.

Menert’s reputation as a live performer continues to grow, as he brings his music to fans nationwide via both his septet, Michal Menert & The Pretty Fantastics, and his 22-piece all-star ensemble the Michal Menert Big Band. His collaborations have led to the formation of myriad ongoing side projects including Manic Menert (with Manic Focus), Half Color (with Paul Basic) & Club Scouts (with Mux Mool). Over the years Menert has shared the stage with a number of musical luminaries including STS9, Bassnectar, Umphrey’s McGee, and more, and played legendary venues including the Fillmore Auditorium in Denver, The Gorge in Washington and the Red Rocks Amphitheatre (twice in 2016 alone.)

Committed to a community driven approach to collaborative creativity, Menert works hand in hand with producers he chooses for his own record label, Super Best Records. A dynamic and ideological producer, collaborating and working closely with a new generation of hip-hop & EDM producers, Menert is dedicated to bringing a new musical vision to life free from limitation. 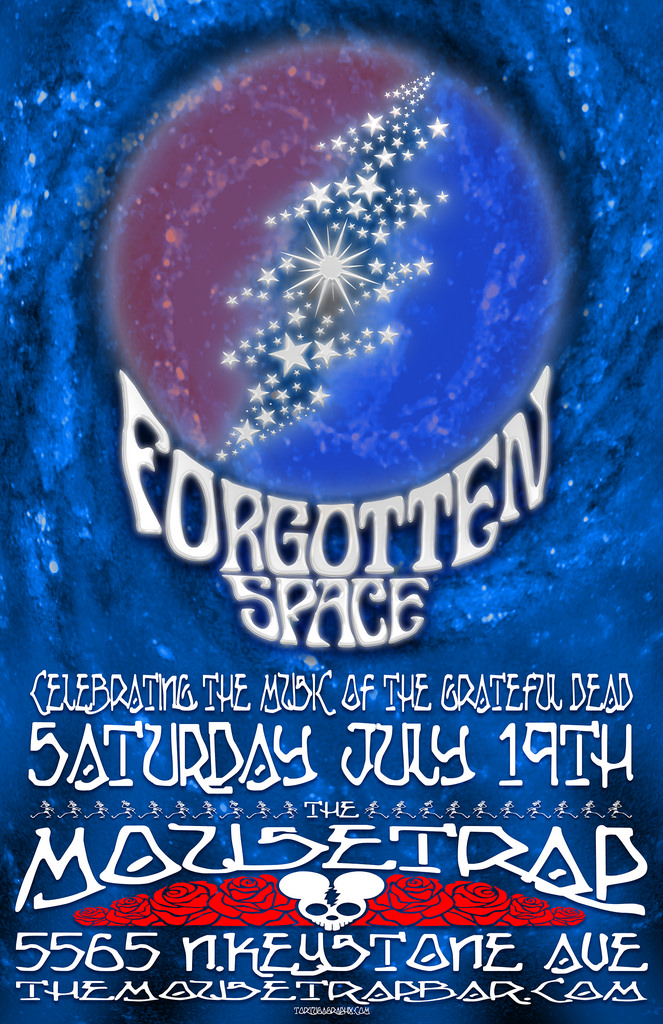 FORGOTTEN SPACE in the Musician Directory