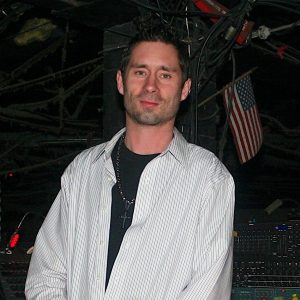 Born and raised in Sunbury Ohio!! Played piano since I was 11 and hip hop danced since I was 21! Became a dj/producer at the age of 25 and never looked back. Started throwing the Dub Barn which turned into Farm on Fire music and are festival!!! Now I work with some of the greatest talent out there. I have done shows for Liquid Stranger, Caspa, Dr p and many others as well as played as some of the greatest music festivals in Ohio!! Very humble and grateful!! Heavy is my game….once again Heavy is my game so hop aboard the Tronik Vision Train!!! 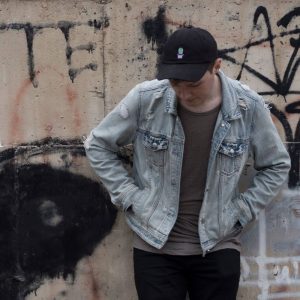 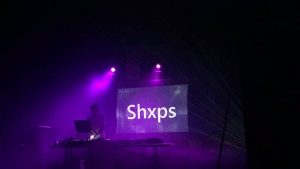 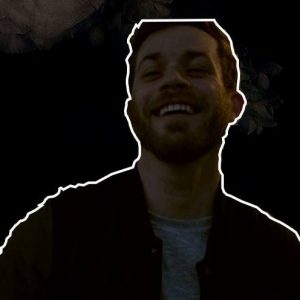 Definitely not to be mistaken for a down tempo band, genre-fluid Echo Mecca produces and performs all-original electronica that is simultaneously driving, enchanting and groovy … all laced with live, sultry, powerful, jazz/soul-infused vocals and thought-provoking lyrics, live Ableton production, live 6-string bass (Brad) and live trumpet (Steph) that get audiences moving and keep them dancing!

The duo has established a solid fan base and steady work in the Dayton and Cincinnati areas, as well as in Athens and across central and southern Ohio. The act has steadily been gaining ground in Columbus and northern Ohio, and has 2017 dates already confirmed in West Virginia, Kentucky, Indiana and New York, including confirmed bookings at the Rootwire Transformational ARTS Festival, OH; and the Playthink Festival, KY … as well as others soon to be announced! 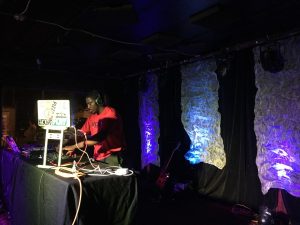 House, Hip Hop, Trance and Trap DeVaan loves to mix it all while being the life of the party.