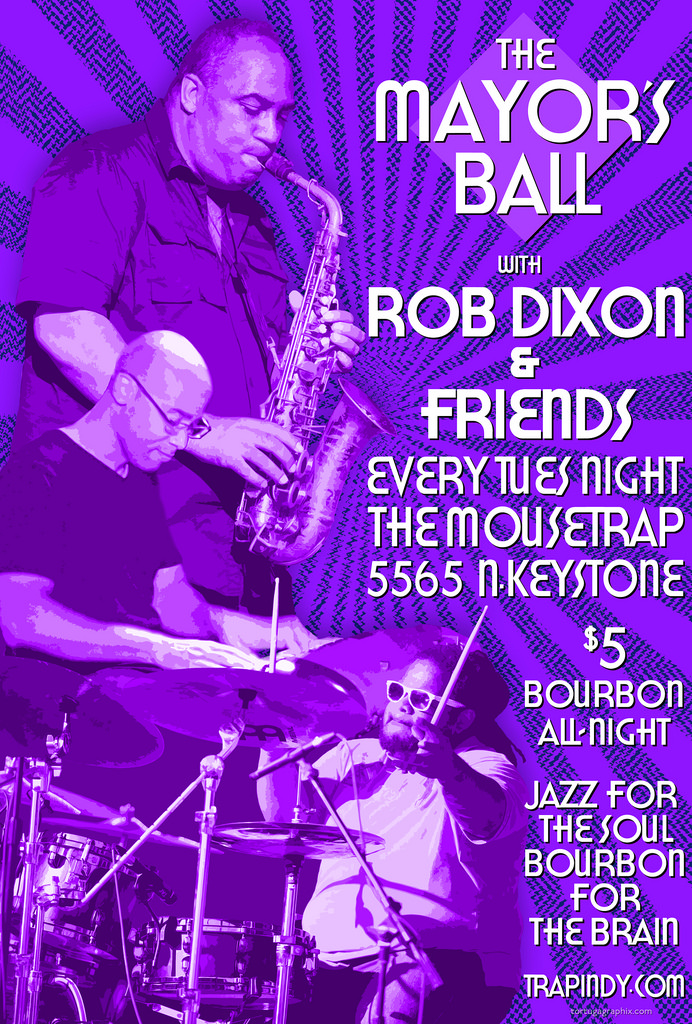 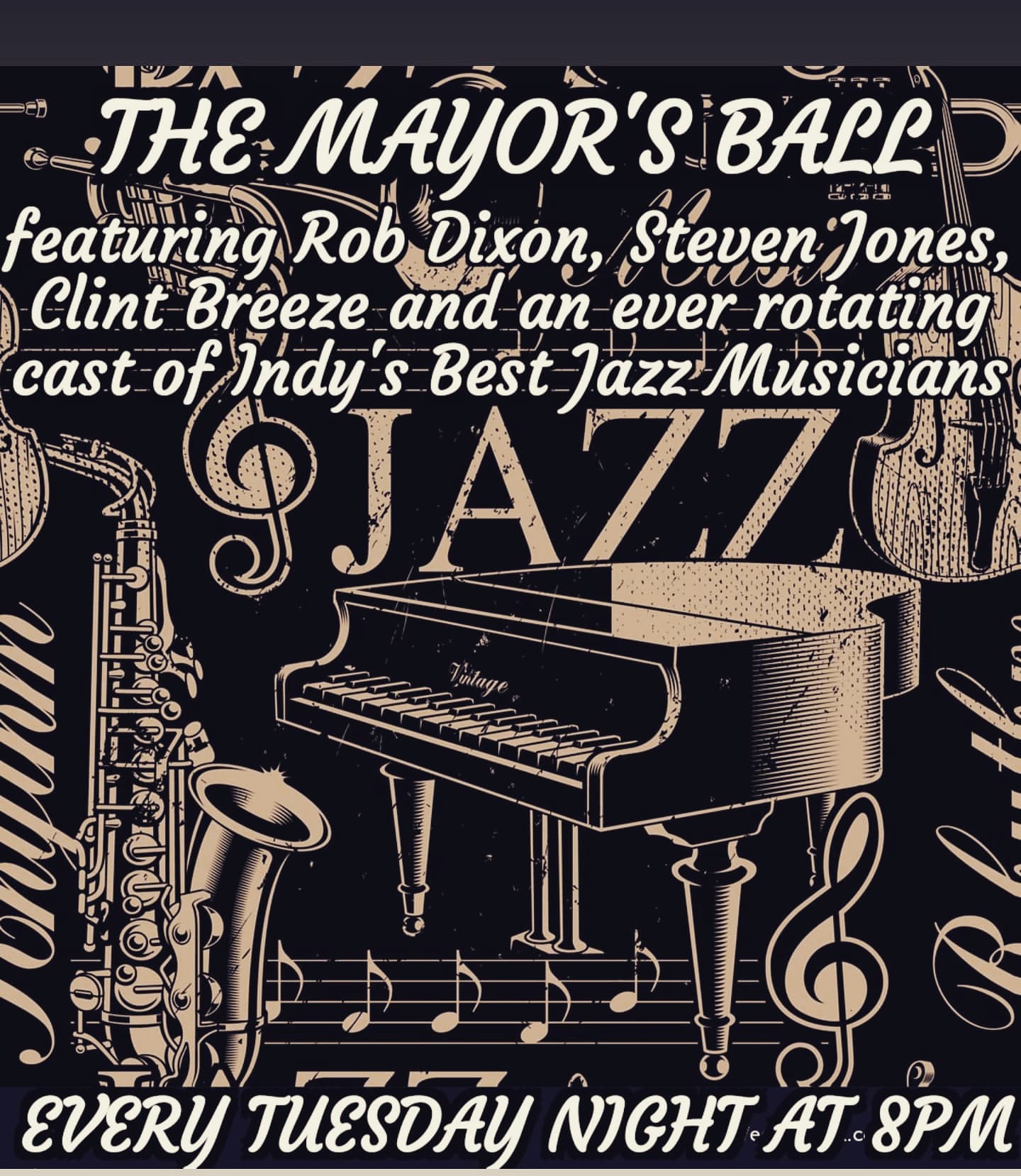 Rob Dixon, Clint Breeze, Steven Jones head up an ever revolving line-up of Indy’s best musicians for a raucous night of Jazz, Soul and Rye every Tuesday at The Trap. This is the ONLY thing you’ll wanna do on a Tuesday night. We have all kinds of bourbon and whiskey on special and new tastings every week. Plus, Troy will tap our ‘beer of the week’ early in the evening. So don’t be a sap, come snap your cap at The Trap.

Free Live Jazz at the Trap every Tuesday. 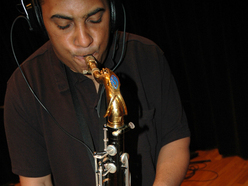