The Car Thief (aka Pleasure) 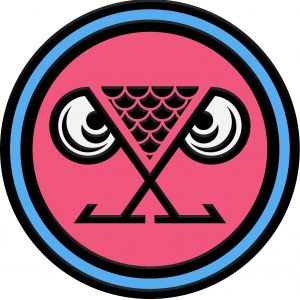