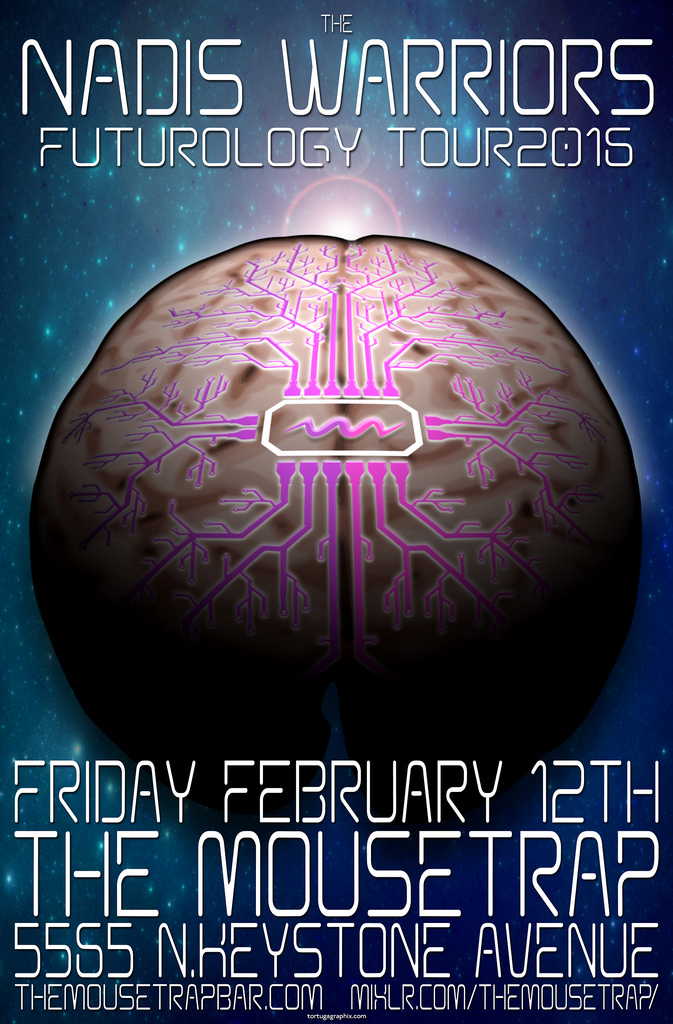 This is Bad Dagger.

The world’s original innovators of and only true source for pure, high-grade Electrosexymetal.™
Established in earnest: 2012

Disco, Metal, House. The 3 words most commonly used to describe the aggressive and highly-energized audio/visual experience that is Bad Dagger. Since first coming on to the scene as a group in early 2012, these 2 dynamic and talented artists have impressed and entertained audiences with their creative and unique presentation of audio production and musical performance. Bad Dagger has appropriately been called less of a band, and more closely resembling “one instrument that takes multiple people to play.”

Based in Indianapolis, IN, Bad Dagger is currently comprised of 2 members. Cameron Reel provides live audio production (synths, basses, pads, leads via Ableton/ MacBook Pro) as well playing bass guitar. On drum set and sample pad, Eddie Roodvoets provides an intense and nonstop energy to the music. Extremely danceable and cinematic, this act has a tendency to switch gears without warning, making it possible to touch on a wide array of genres in each set. They make use of this versatility with relentless passion and vigor.

​Their blend of musical genres is indeed unique. Nothing sounds like Bad Dagger. Monumental and sublime at times, then hard, dark and anchored at others. A typical Bad Dagger set is certainly wide in scope, touching on elements of Electro, House, Metal, Prog, Funk, Disco, and Big Beat. These elements and more combine in such a way that Bad Dagger leaves each audience member with a sense of having an experience rather than just having seen a concert. 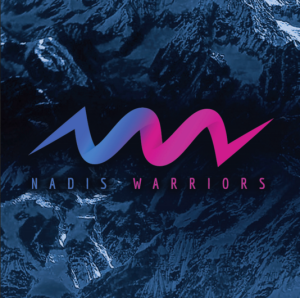 Birthed in the hills outside of the musical mecca of Austin, Texas there is a movement continuing to emerge. The Nadis Warriors shed the restrictions of commonplace stage shows to a create performance experiences unlike any other in the EDM realm or otherwise. Nadis’ live performances continue to be crafted to entice a positive transfer of energy between all who are present. The intention of the band remains for everyone to leave the gathering feeling recharged, and allow that positivity to be reflected in participants’ everyday lives.

The Nadis Warriors have appeared at many of the country’s premier festivals/events over the past few years including Electric Forest, Wakarusa, Nocturnal, Electric Daisy Carnival, Camp Bisco, Snow Globe, Sonic Bloom, and the Manifestation Celebration. They have been fortunate enough to share the stage with Alex Grey, Beats Antique, Shpongle, Bassnectar, Lotus, EOTO, Ott and the All Seeing Eye, and Papadosio to name just a few. One of the band’s highlights was getting to perform at Alex Grey’s Chapel of Sacred Mirrors.

Their music was featured in the soundtrack to THE BLOOM SERIES VOL. 3: WAYS OF THE SACRED PART 2. A film series that “illuminates the cultural renaissance currently blossoming through the phenomenon of transformational festivals that are spreading globally and having profound life-changing effects on hundreds of thousands of lives.”

Their newest album Re:Birth is the next step in the evolution of the Nadis sound. This eight-track album is a celebration of life, which intends to paint a sonic picture of transformation, while following the amazing life cycle of the Monarch butterfly.