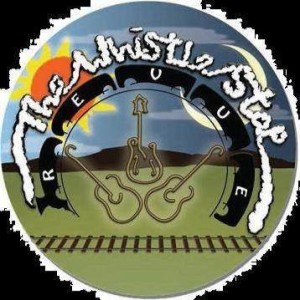 The Whistle Stop Revue is a Progressive-Bluegrass/ Americana Band from Port Huron, Michigan. The band is known for its unique and eclectic style, which fuses elements of bluegrass, blues, rock, country, jazz, and other forms of music in their live performances. The Whistle Stop Revue have been touring regionally throughout Michigan, Ohio, Indiana, and Illinois, playing at over 250 notable festivals and brewpubs and events since their inception in Spring of 2012. They released their self titled album in early 2014 gaining air play on radio stations in several Midwest markets including, Detriot’s WDET. The past year saw the band visit many notable venues and festivals including: Hoxeyville Music Festival, Royal Oak’s Arts Beats and Eats, Blue Water Folk Society’s Thumbfest, Niles Bluegrass Festival, Bell’s Eccentric Cafe, Short’s Brewery and many more. In 2015 the band is planing more extensive touring and hopes to release a new album. Check www.thewhistlestoprevue.com for updates and more info.