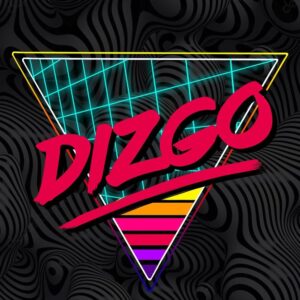 Dizgo is a three-piece electro-psychedelic-funk-rock band from Bloomington, IN. Since their formation in 2016, the band has built a strong following, packing rooms and building a name for themselves in the jam circuit. Known for their electrifying performances, the band reels in their audience with a unique blend of funky, electronic rock – shredding guitar, synth driven grooves, and ethereal vocals.