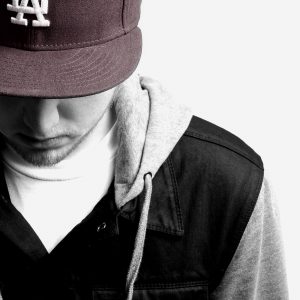 In the wake of Nate Merrill a.k.a Eliminate’s break through hit, Snake Bite VIP, 2018 has seen him go from strength to strength. After joining the Disciple exclusive roster, his label debut ‘Walls’ and the following ‘Reload EP’ have become a staple in the festival circuit this year. With support coming in from Skrillex to Flosstradamus to Chainsmokers to NGHTMRE to Excision to Bassnecter to UZ (the list goes on!), you can’t wander too far without hearing Eliminate’s signature sound.

After making an appearance at the prestigious EDC Las Vegas earlier this year, and other festivals such as 515 throughout the summer, he now embarks upon his first AUS/NZ tour. Keep an eye out for his follow up Disciple release coming later this month, and the highly anticipated collaboration single with Flux Pavilion this fall.