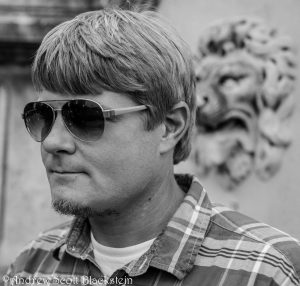 Wyllys has been spinning since the age of 15 years old and has gained a knowledge of music that is prevalent in his sets, sometimes spanning 6hrs and beyond. Though he may spin nu disco, house, drum and bass, and all the inbetweens, he is deeply rooted in funk and soul at all times. He often mixes it up with a cast of incredible musicians to enforce the groove and improvise with the set. Having spent time on stage with Treasure Fingers, Gigamesh, Justin Martin, Cinnamon Chasers,and Paul Oakenfold to name a few, has only strengthened his ties to the community. His music has brought him to Bonnaroo, Mountain Jam, Summer Camp,Electric Forest, and many other festivals. Vibrant, energetic, and present on stage always, he is a must see for fans of true mixing.