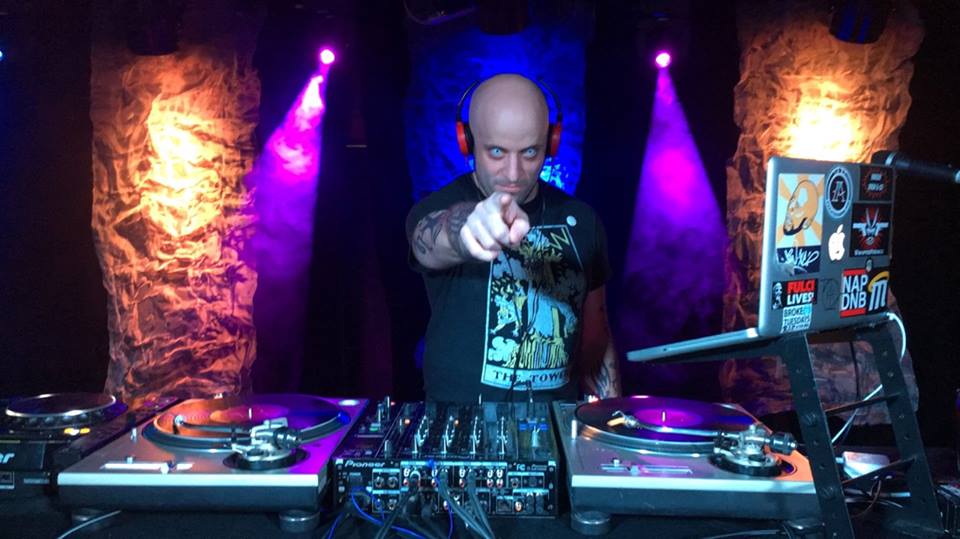 IndyMojo is proud to bring you your weekly dose of bass fueled mischief – for 10 years and counting…..

*** DISCLAIMER ***
– This is an INDOOR show.
– We will be operating at LESS THAN HALF capacity, well within Marion County’s current capacity guidelines.
– Temperatures will be taken at the door. Please stay home if you are sick.
– Masks WILL BE REQUIRED unless you are actively drinking or eating.
– No drinking/eating on the dancefloor (100% mask requirement in any space where social distancing is not possible)
– We will warn you once, maybe twice – then you will be asked to leave. We are looking out for everyone’s safety and working to keep things open. 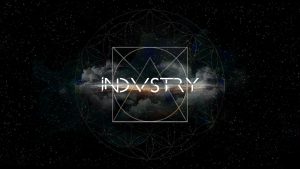 Known for his industrial sound, hype rhythm, and heavy bass. 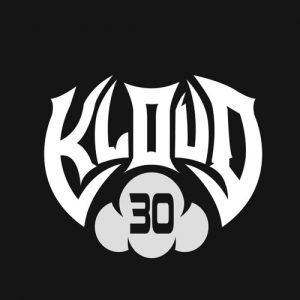