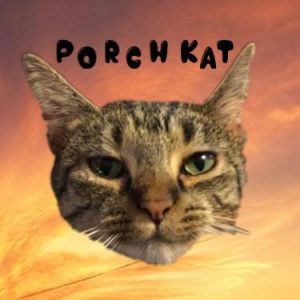 We like jamming over funky bass lines and pocketed grooves. We like to take songs and add our own dose of CraZiness to them. We are here to turn your world upside down 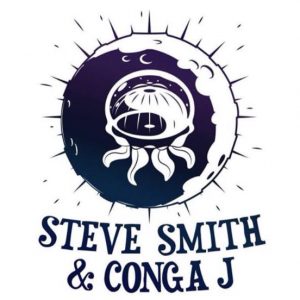 Steve Smith and Conga J have been a performing duo around the Indianapolis area for the past 10 years. Smith is a guitar virtuoso with a strong ear for creating grooves on-the-fly. Using an array of pedals, Smith is able to tap in and loop with nearly any sound he can imagine. Conga J is a hand drum wizard. He’s been studying congas and hand percussion for nearly 15 years, with a relentless thirst to continue to grow and advance his craft.

2014 marked a strong year for the duo, playing dozens of venues and recording/releasing their first studio album “Pine Needle Tea”. A fantastic home-made album from the band that runs 79 minutes on a disc.

Wasting no time, at the end of the year, the band began recording their 2nd studio album, this time, at the Music Garage studio with Chris Wodock as the engineer. The album is titled “Rage it Proper” and was released in early March 2015. 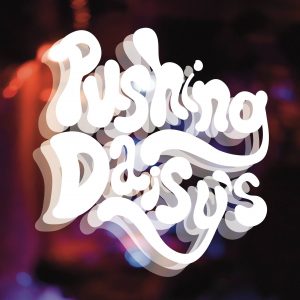