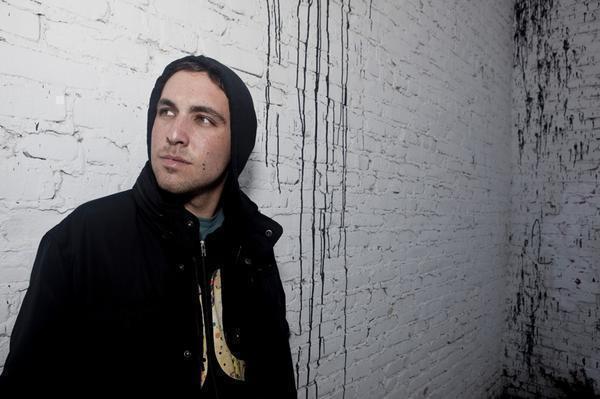 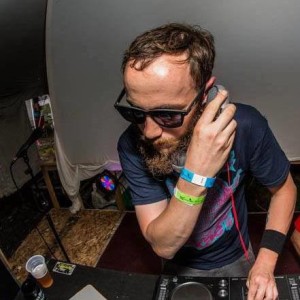 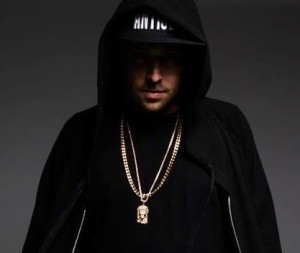 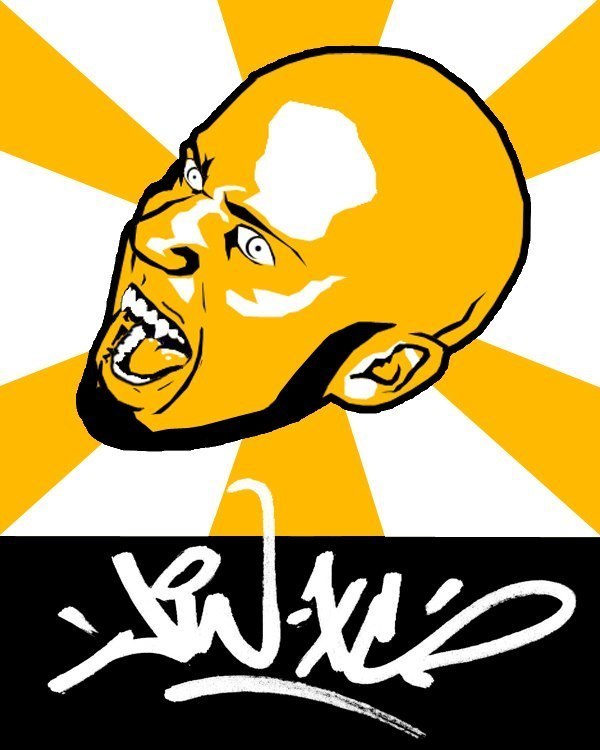 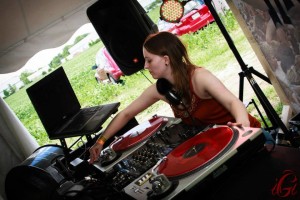 Any questions for me about booking or anything at all, feel free to contact me at facebook.com/themicromachine or email me directly at [email protected]. Thanks for your support! 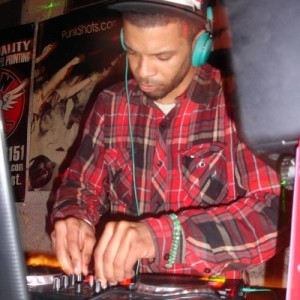 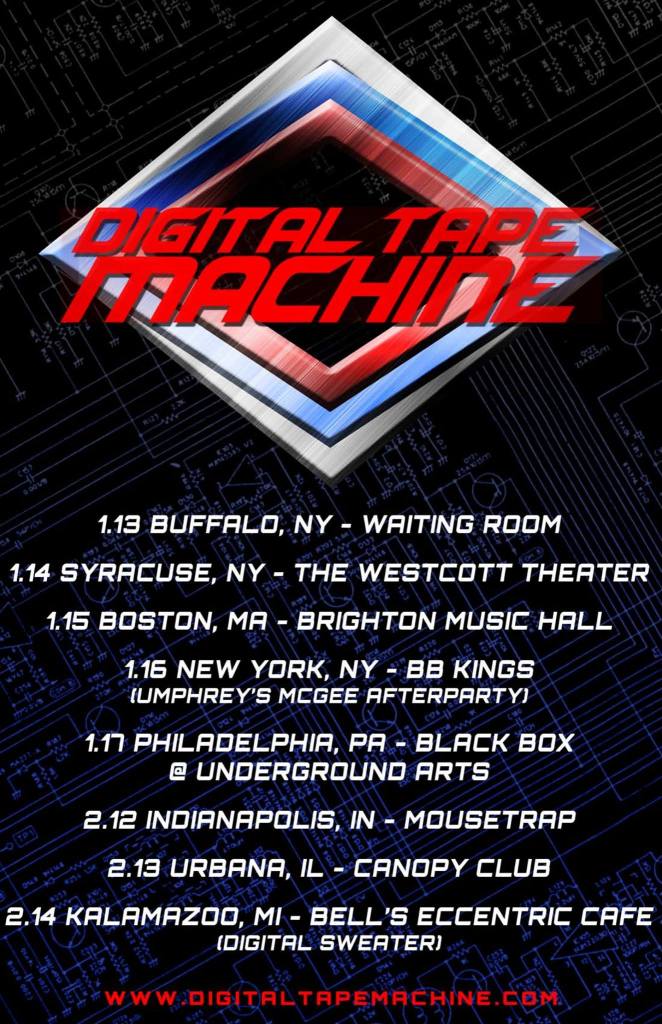 
Digital Tape Machine is a Chicago band featuring Marcus Rezak, Joe Hettinga, Bryan Doherty, and Neal Wehman. The digital, yet analog force behind Digital Tape Machine produces a very modern and electronic sound. Enthusiastic fans will get more music than ever in 2015. The band is excited to be hitting the road with a concentrated lineup and new music. Digital Tape Machine has been part of some amazing festivals like All Good, Electric Forest, North Coast, Bear Creek, Mayan Holidaze, Summer Camp, Summer Set, Gathering of the Vibes, Camp Bisco, and many more. 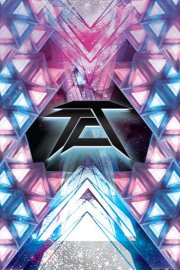 Indymojo.com and G-9 Collective are excited to bring you a night filled with warm bass and ninjistical tomfoolery…. 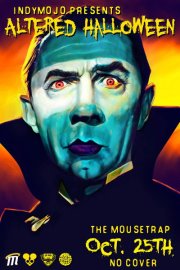 Indymojo.com and G-9 Collective bring you your weekly dose of bass, and on the last Thurzday before Halloween! 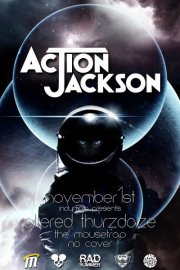 Indymojo.com and G-9 Collective are happy to bring you your weekly dose of bass fueled jean jam daggering.

A rare “Heavy Bass Set” from one of Indy’s best known DJs.
* ACTION JACKSON
Indianapolis, In
http://soundcloud.com/djactionjackson
http://www.facebook.com/deejayactionjackson
http://www.facebook.com/radsummerIndianapolis born and raised, Action Jackson has quickly established himself as one of the premier DJs in the Midwest, playing well over 200 shows in 2011. Specializing in genre bending mixes that span multiple styles of music, he is equally comfortable spinning hip-hop, house, dubstep, moombahton, indie rock, and everything in between. His productions are diverse as well, having remixed artists such as Passion Pit, Hall and Oates, and Smokey Robinson. 2011 found Action linking with emcee Oreo Jones for their collaboration “Black Fabio”, a parody of the famous model from the 80’s. In short, there’s not a crowd or party that he can’t rock including large festivals such as Forecastle, Identity Festival, and The Indianapolis 500, the largest single day sporting event in the world.In 2007, he partnered with Flufftronix to form Rad Summer, a promotion and booking company based in Bloomington, IN. Now based in Philly and Indianapolis, RAD SUMMER has become an established name in the Midwest and East-Coast; partnering with brands such as Scion, Mad Decent, Colt 45, IHEARTCOMIX, Fresh Melt Water, Mishka etc… and booking acts such as Rusko, Benga, Flosstradamus (as performers they’ve also partnered in events for such artists as Soulja Boy, The MisShapes, DJ AM, Steve Aoki, and Girl Talk). In 2011 Rad Summer expanded to include a full fledged record label, with releases from Flufftronix, Figure, Lemi Vice, RX &amp; Shiftee, and Dave Owen. 2012 finds the label preparing a wide variety of releases including the debut full length from Oreo Jones, a collaboration moombahton EP from Lemi Vice and Knife Fight, a downtempo release from Finnish producer Somepoe, and the return of Black Fabio.